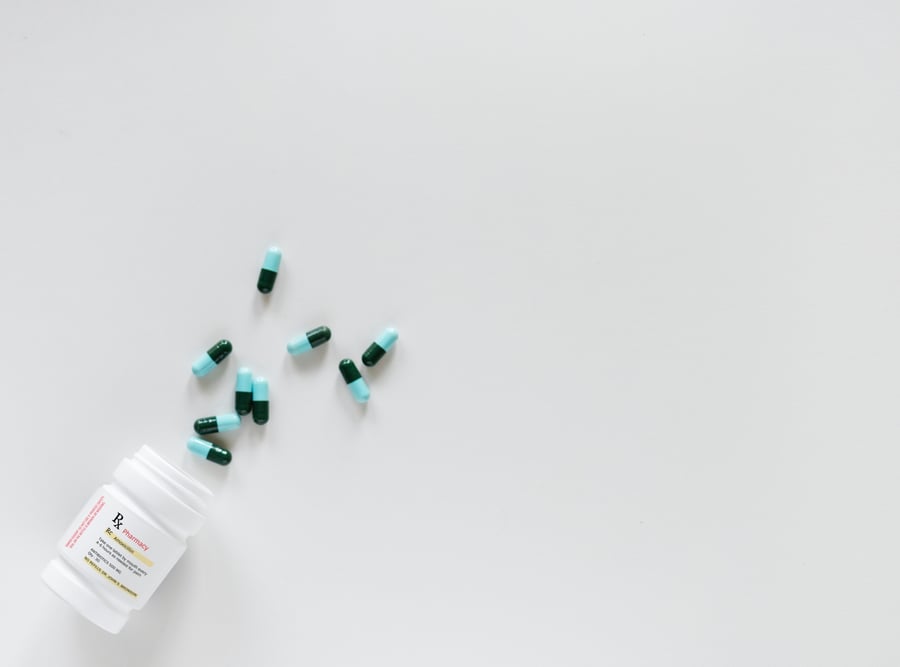 Findings indicate growing crisis with pain in the workforce; millennials and males have greatest problematic use

Chronic pain is a contributing factor to the deadly opioid epidemic and compounding this tragedy is its toll on worker’s daily lives. Use of prescription pain medications are associated with approximately 261 lost workdays per 1,000 workers per month according to a new study released by the Integrated Benefits Institute (IBI), a nonprofit health and productivity research organization. When compared with non-users of prescription pain relievers, non-problematic users took more than twice the number of sick days, and problematic users took more than three times the number of sick days.

“A large percentage of the working age population is dealing with pain – both physically and emotionally – and many are self-medicating through alcohol, prescription drugs and other substances,” said Thomas Parry, PhD, president of IBI. “It’s important that employers not view addiction as a moral issue or take a one-size-fits-all approach to deal with substance abuse for their employees. Employers should ensure their programs include effective pain management approaches that minimize the risk of opioid abuse to improve productivity and help curb the epidemic.”

IBI’s analysis examined lost work time associated with prescription pain relievers within the context of other substance use disorders in the US labor force. The data studied were from the National Survey on Drug Use and Health, a cross-sectional survey of US households that provides national estimates for the use of drugs, alcohol and tobacco among the civilian population. Data from 2015, 2016 and 2017 were combined, and those in the labor force over the age of 18 were examined for the research using SAS software for the analyses.

“The significant number of sick day absences by employees who use pain relievers without problems likely doesn’t represent the full impact. As most people abusing opioids started with prescribed medications, this is a very large number of people at risk for developing problematic behaviors associated with pain relievers.

“Because so many of these individuals are in the workforce, employers should be motivated to take steps to prevent their employees from moving to riskier use of prescription medications. We’ve spoken with experts in the field who have provided excellent guidance and our report offers actionable strategies to help employers navigate these issues.”

On Tuesday, April 25 at the Human Resource Executive Health & Benefits Leadership Conference, IBI’s Research Director Brian Gifford, PhD, will lead a breakout session, Treating the Opioid Crisis: Workplace Challenges and Remedies. Discussion will center around how employers can assess the opioid epidemic’s impact on the lives of their workers and the performance of their businesses and develop effective substance-abuse benefits for employees and family members in need of help.

The Integrated Benefit Institute’s independent research, industry-leading tools and data resources help companies link health-related programs to the outcomes that maximize the contributions of people to productivity and business performance. Founded in 1995, IBI is a national nonprofit research organization and business association serving 1,100 employer and supplier members and their 22 million employees. . For additional information, please visit www.ibiweb.org and follow us on Twitter and LinkedIn. 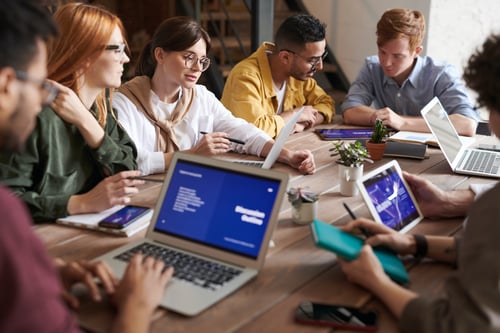 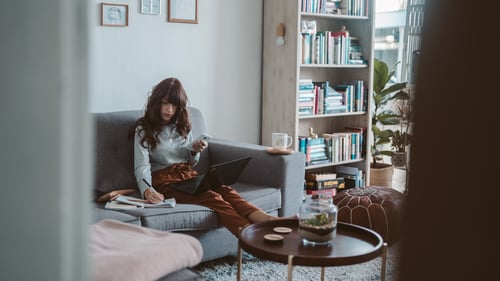 The COVID-19 Pandemic Cost Employers $213 Billion, with 6.6 Billion Lost Hours of Productivity, According to IBI Analysis 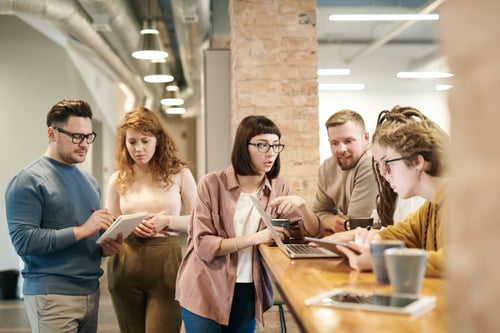 40% of Employers Changed Benefit Plans During Pandemic, Subsidized Childcare, Financial Wellness, and Tuition Assistance on the Chopping Block for Many 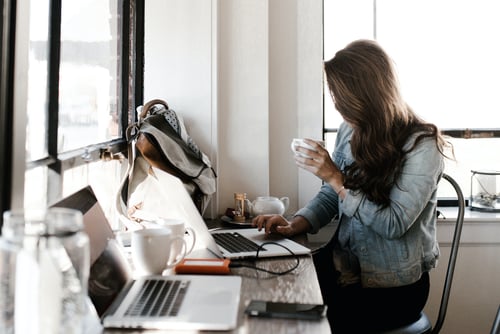 20% of Employees Used Telehealth in 2021 and Declined Throughout the Year, According to Integrated Benefits Institute Analysis 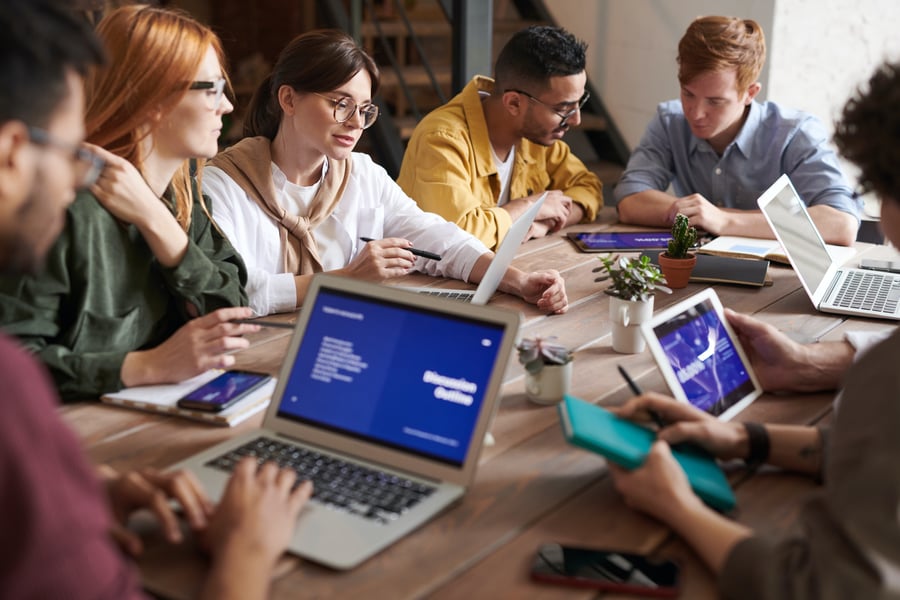 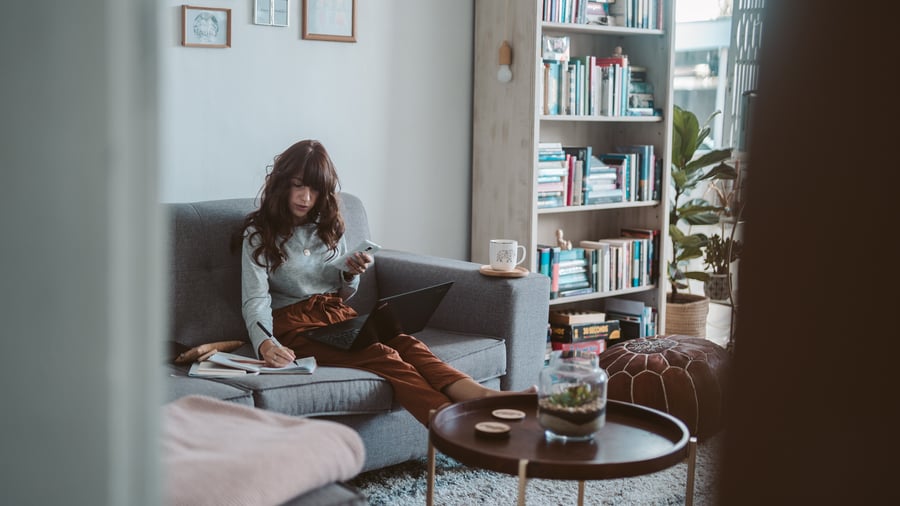 The COVID-19 Pandemic Cost Employers $213 Billion, with 6.6 Billion Lost Hours of Productivity, According to IBI Analysis

40% of Employers Changed Benefit Plans During Pandemic, Subsidized Childcare, Financial Wellness, and Tuition Assistance on the Chopping Block for Many 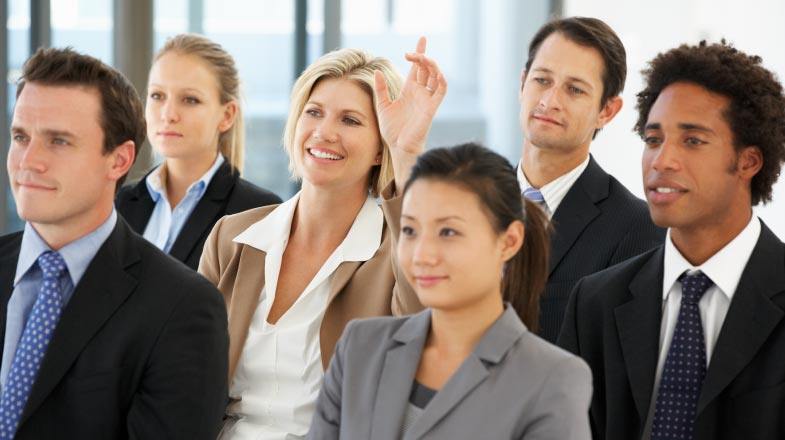 Get access to the latest tools and research on health and productivity. 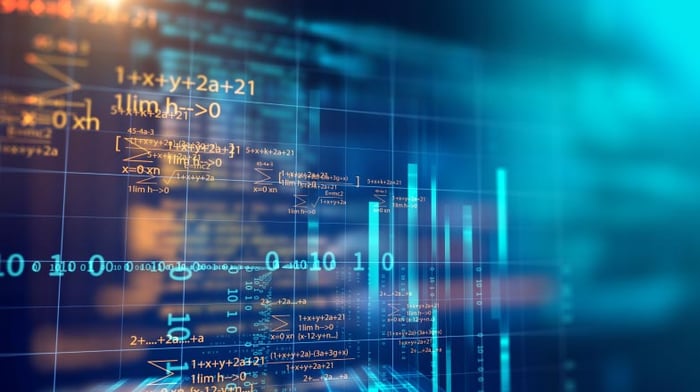 Use our resources and proprietary tools to turn data into action.